Gluten is a protein found in wheat, rye, and barley. It’s also found in many processed foods. While many people know of the term and actively avoid it due to dietary trends, only a few understand what it can do to the body. Learn about gluten by reading the article below.

1. Gluten has no essential nutrients to provide for the body.

When people eat gluten, they consume a substance with no essential nutrients to provide for the body. Besides providing a source of energy, gluten does nothing for a person’s health. It is present in small amounts in wheat, rye, barley, and many processed foods but does not have any known health benefits.

Celiac disease is an autoimmune disorder triggered by the consumption of gluten. People who have celiac disease cannot tolerate this protein, and it can lead to several health problems such as malabsorption, diarrhea, and weight loss.

Celiac disease is estimated to affect around 1% of the population, and it is thought to be underdiagnosed. Some people with celiac disease may not have any symptoms at all. It is a serious condition that can be life-threatening.

3. Non-celiac gluten sensitivity is a thing.

While celiac disease is a well-known condition, non-celiac gluten sensitivity (NCGS) is only recently gaining recognition. NCGS is a condition where people experience symptoms after consuming gluten, but they do not test positive for celiac disease.

The symptoms of NCGS are similar to those of celiac disease, and they can include abdominal pain, bloating, diarrhea, constipation, headache, fatigue, and brain fog. It is estimated that NCGS affects around 6% of the population.

4. Gluten can cause digestive problems in some people.

Even if a person does not have celiac disease or NCGS, they may still experience digestive problems after consuming gluten. This digestive problem occurs because gluten is a highly processed food that can be difficult for the body to digest. Gluten can cause bloating, gas, abdominal pain, and constipation in some people.

5. There is no cure for celiac disease or NCGS.

Celiac disease and NCGS cannot be cured, but sufferers can manage them with a gluten-free diet. A gluten-free diet is the only way to avoid the symptoms of these conditions. It is important to note that even a tiny amount of gluten can trigger symptoms in people with celiac disease or NCGS.

6. Gluten is in almost everything.

Gluten is found in many different foods, even where you may not expect it. It can be present in food products such as soy sauce, ketchup, and salad dressings. It is also often added to processed foods such as soups, sauces, and even cold cuts. You can find a list of gluten-containing foods online, but it is best to avoid gluten when in doubt. Always check the labels of food products before consuming them. 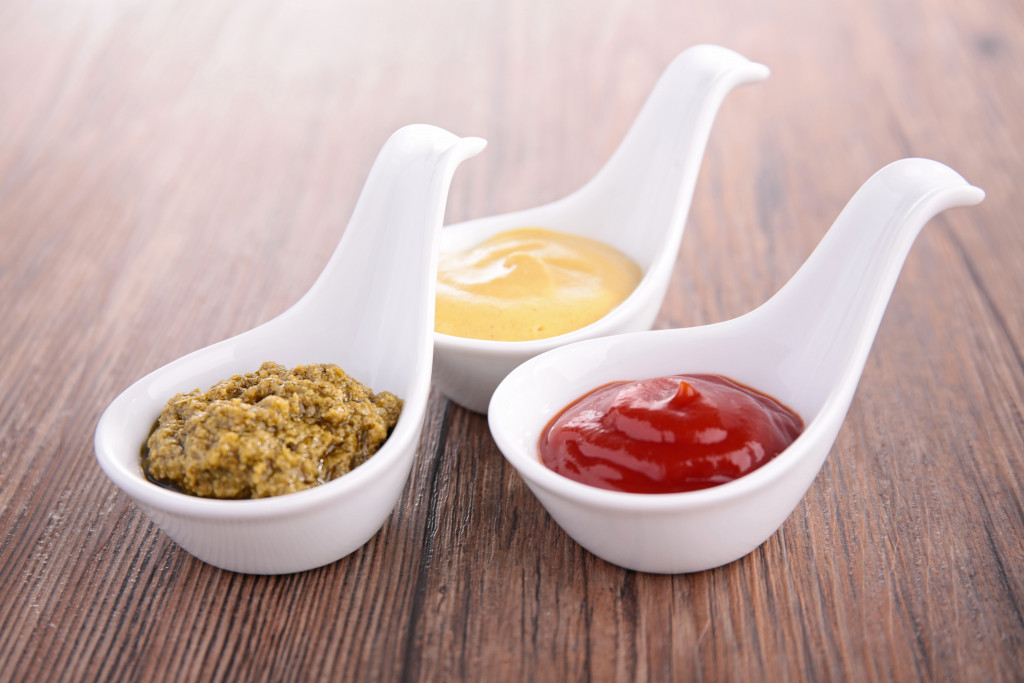 7. Going gluten-free is not just a trend.

Health trends come and go, but going gluten-free is one trend that has some solid evidence behind it. Many people experience significant benefits from sticking to a gluten-free diet, so it is important not to dismiss it as just a fad. If you think you may be sensitive to gluten, it is worth trying a gluten-free diet for a few weeks to see if it makes a difference. Many resources are available to help you stick to a gluten-free diet.

So should you ditch gluten altogether?

The answer to that question depends on several factors, including whether you have celiac disease or non-celiac gluten sensitivity. If you have either of these conditions, you need to avoid gluten entirely.

For people without either of these conditions, the answer is less clear. Although a gluten-free diet can offer some health benefits, it is not necessary for everyone. Some people may experience digestive problems after consuming gluten, but these problems are not necessarily caused by gluten sensitivity.

Gluten is a controversial substance that can have adverse effects on the body if consumed in large amounts. However, it is essential to remember that everyone reacts differently to gluten. If you think you may be sensitive to gluten, it is worth trying a gluten-free diet for a few weeks to see if it helps.

You should also speak to a doctor or nutritionist if you have any concerns. Always check the labels of food products before consuming them, and be aware that gluten is often present in processed foods.