All throughout history mankind has been visited by pandemics. Imagine how ill-prepared are people of ancient times when faced with infectious diseases that kill with wanton abandon. It’s small wonder that as these virulent diseases broke out to spread fear all over the land, people relied on herbal preparations. For instance, around 1500 BC, historians noted that Egyptians used herbal preparations which were then subsequently improved by the Greek and Roman societies.

In the absence of modern medicine, plant-based preparations became the cure sought by most. Backed by long years of experience, these traditional medicines played a central role even in the most deadly pandemics, among them the Bubonic Plague.

When the Black Death invaded Europe, it nearly wiped out the whole human population killing as many as an estimated 200 million people or nearly half of the continent’s population. As lymph nodes after lymph nodes (buboes) shot up in the bodies of millions of Europeans then, the sick turned to herbs. A popular remedy was “the four thieves vinegar” where camphor, garlic, sage, and cloves were brewed in vinegar and applied on the skin. But the truth is whether that concoction truly helped to fight the plague is another story altogether.

Indeed, there’s a lot we can learn from herbs. Scientific studies after scientific studies have been done to get a more thorough grasp of the nature of herbal medicine. Knowing if these are reliable enough for humanity to put faith in them may be a long shot at this point in time. But many have claimed to have found relief from COVID-19 using herbal. Top of the list is licorice paste.

First up, we must erase the notion that herbs have never been studied by scientific circles. A plethora of studies have been done to look into their curative powers. The Ambalabe study in Eastern Madagascar is one fine example. Featured in the Journal of Ethnobiology and Ethnomedicine, the research looked into traditional medicine uses of an extremely remote location in Madagascar. The study revealed 11 of the most common plant species that treated the area’s most common health problem which included cough, dysentery, and malaria.

Traditional medicine has one distinct advantage over modern medicine. We’re talking about a long history of reliance on said herbal cures. Whereas we use patient research volunteer participants to evaluate the efficacy of a possible treatment to study modern medicine, the reverse is true for traditional cures. People attest to their efficacy as they have been using these plant concoctions for centuries. The challenge, therefore, is to be able to zero in on the particular chemical in a plant-based preparation that triggered the healing process.

Thus, when you talk about herbal remedies, people can tell you plant-based medications have been effective in dealing with various viruses and infections such as the common cold, fever, and even herpes. Herbs, in fact, have been found to be effective to raise one’s immune system.

One study in March 2020 even claimed the herb astragalus can effectively prevent the COVID-19 virus, SARS-COV-2, from infecting humans. However, to date, there’s no concrete evidence that proves it to be so.

The Prospects of Licorice 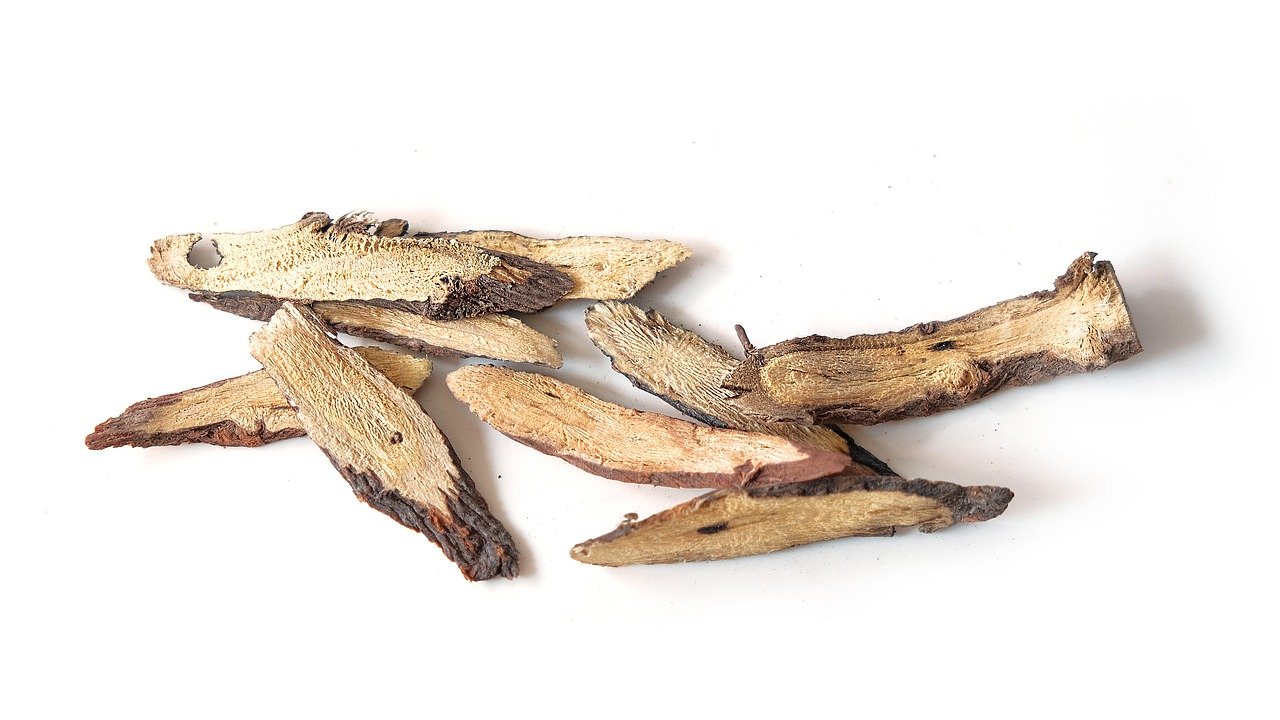 As has been evident, the COVID-19 virus is not your common cold virus. It’s far more infectious and far more deadly. To date, America alone is grieving over 500,000 people who have died since the virus landed on its shores. Coming up with herbal medicine to go against such a mighty virus can surely be an uphill climb.

But as scientists the world over have been trying to come up with effective treatment, China has been actively looking into alternative medicine, specifically traditional herbal cures.

Before, herbal remedies have gained some confidence recently in fighting SARS. Forsythia has been found to be somewhat effective in fighting the SARS virus, a known relative of the COVID-19 virus.

These days, licorice tops the list in Chinese cures against COVID. But even if your best friend is going to tell you he’s cured because of the herb, you might want to take a step back.

To note, America is very much a pharmaceutical-driven society so the need to conduct thorough research on anything that claims a cure is high.

It Could Do More Harm than Good

For the uninitiated, licorice root has been considered a trusted herbal medicine. For centuries it has become a go-to treatment for:

It has even been used to treat the herpes virus. When applied to a herpes sore, licorice paste prevents the virus from multiplying and replicating itself. But along with that, it has a major drawback.

Using licorice could activate aldosterone, a hormone in the body that can induce fluids retention and hypertension. And as hypertension is a big risk factor in COVID-19, you could be bringing in more harm to yourself than good.

In this regard, being patient is wise. Not until more research has been done should rely on herbal medicine to contain the effects of the virus. Still, you should know herbal is a good start to improve your overall health. And increase your chances to thwart the viral advance.